Design an Event of Branded Beauty! 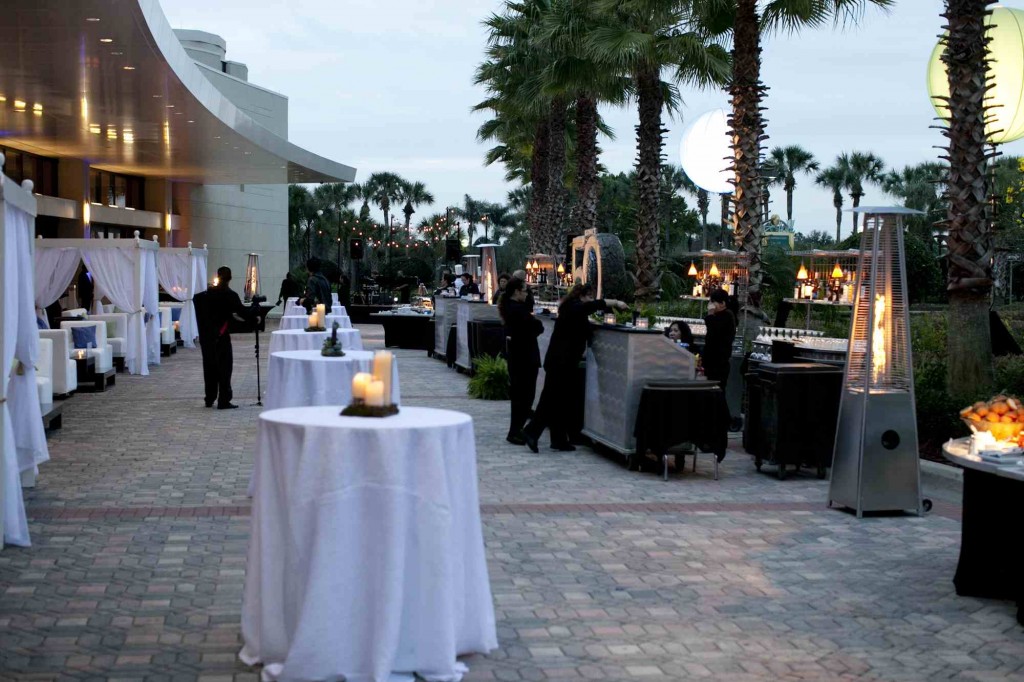 When we were first approached by this client to produce their event, they were originally going with a South Florida theme and keeping to a tight budget. That was before the senior manager came into the picture during our walkthrough with the client’s marketing team at the Orlando World Center Marriott, the selected venue for their celebration. He stated his intentions clear as day: “I don’t want to be cheesy. You make this thing out of this world and we’ll make the budget work.”

He provided us with the opening to allow our creativity to flow. We launched right into an upscale event style with many custom elements. They took it all in, loving our ideas more as we shared them. It was like throwing spaghetti so it sticks to the wall, but in this case, everything we threw at them stuck. We came to the conclusion of having six different event spaces, all unique and separate from one another, but yet blending together to create an explosive and unforgettable event.

What made the event unique, distinctive, and professionally executed:

We knew this was a huge event for the client, so we wanted to bring in unique elements that would make this celebration stand out in the minds of the 2,500 attending guests. To achieve this, we incorporated two distinctive factors: custom branding and individual atmospheres. 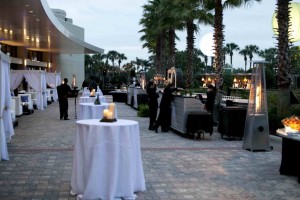 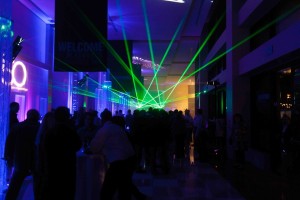 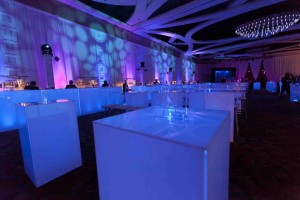 For the custom branding, we included their anniversary logo on everything in every event environment, ranging from napkins to signage lining all the conference areas of the hotel. We even took it a step further by creating specialized sculptures with the client’s event theme and branding. Our attention to detail and commitment to proudly promoting their company in stylistic ways wowed the guests and attending managers. 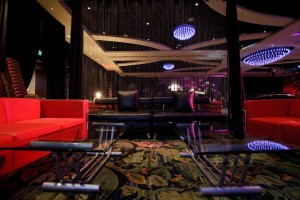 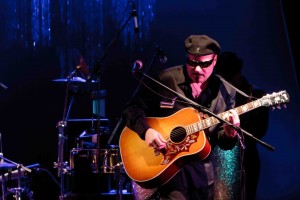 For the overall event, there were six individualized spaces to mingle in. The first, the main hallway area, entitled “Energy”, which was the connection between all the rooms. The second, was entitled “Ice”, the third, was called “Fire”, the fourth, the outdoor “Relax” oasis. The fifth “The Club” area in the back and the sixth “The Stadium” that would host the surprise- comic funny man. Each room had its own personality, while seamlessly flowing with one another, making for a unique atmosphere. 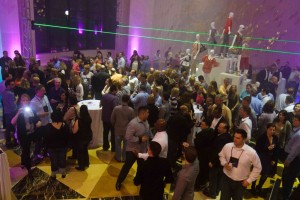